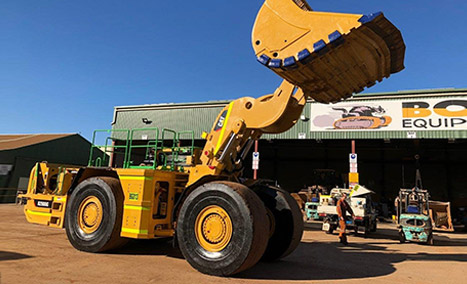 The Mining Legends Project is a zero hours rebuild of a R2900G donated by Northern Star Resources, Rand Mining and Tribune Resources via their East Kundana Joint Venture.

The machine rebuild will be undertaken by Worthy Parts – Industry Link Service Providers across Australia, and the aim is to have all rebuild costs covered by donation.

All businesses involved in the Mining Legends Project will receive benefits for their considerable input, through exposure via all media channels and a filmed series completed by the Worthy Parts marketing division.

It is estimated that this project will contribute, potentially, $1,000,000 to charities and organisations with the machine now being sold to KCGM.

The Mining Legends Charity Rebuild is currently accepting pledges of labour and parts for the charity rebuild, from company’s around Australia.

The machine rebuild will be unveiled at the 2019 Auction & Expo. 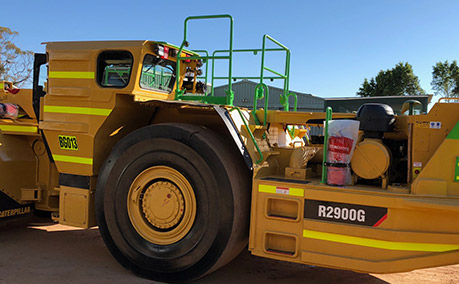 To do a complete zero hour rebuild of a R2900G Loader by receiving donations from service providers from around Australia, so that the machine can be sold to a mining company, and all profits be donated to organisations benefiting mining communities around Australia. 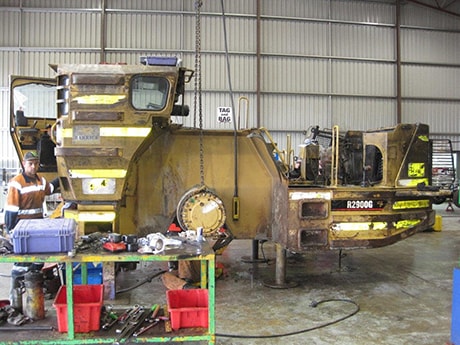 Purchase of the machine

The success of the Mining Legends charity rebuild project has been guaranteed by KCGM signing a contract to purchase the machine.

The sale of the machine was conducted under normal procurement procedures of any machine purchased by KCGM.

The project will directly benefit the local communities of mining regions.

The rebuilt R2900G project will be unveiled at the 2019 WPIL Auction & Expo in Kalgoorlie on October 24th and 25th. All Mining Legends who have donated to the R2900G rebuild, will be invited to the Mining Legends Gala around the time of the expo to celebrate the rebuild.