The Mining Legends Project will take the form of a R2900G donated by Northern Star Resources, Rand Mining and Tribune Resources via their East Kundana Joint Venture.

The machine rebuild will be undertaken by Worthy Parts – Industry Link Service Providers across Australia, and our aim is to have all rebuild costs covered by donation.

All businesses involved in the Mining Legends Project will receive benefits for their considerable input, through exposure via all media channels and a filmed series completed by the Worthy Parts marketing division. It is estimated that this project will contribute potentially $1,000,000 to charities and organisations with the machine now being sold to KCGM. The Mining Legends Charity Rebuild is currently accepting pledges of labour and parts for the charity rebuild, from company’s around Australia. The machine rebuild will be unveiled at the 2019 Auction & Expo. 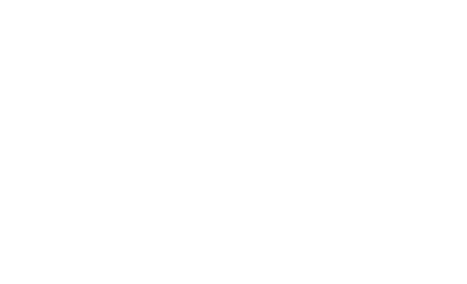 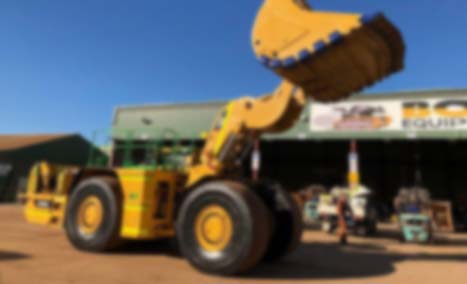 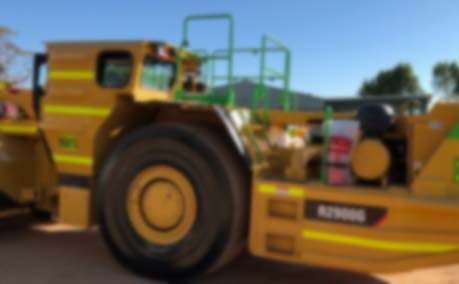 As the founder and director of Worthy Parts Michael has been heavily involved in creating and developing the revolutionary...
Read more

Hugh was born in Midland in 1944, pursued  his secondary education at CBC Terrace, Perth and went onto complete...
Read more

Born and raised in Kalgoorlie-Boulder, John Bowler is a former journalist who worked at both the Kalgoorlie Miner and...
Read more

Bill is a local Kalgoorlie-Boulder resident and the director of McKenzie and McKenzie lawyers for over 30 years, servicing...
Read more

To equally compensate service providers for their donation of goods and services, a tiered marketing strategy will be awarded in appreciation for the company’s commitment to the industry. Worthy Parts will be filming the Mining Legends project over a 12 part series with the hope to promote each donor across the series.

We are very thankful

Goods and services donated so far! 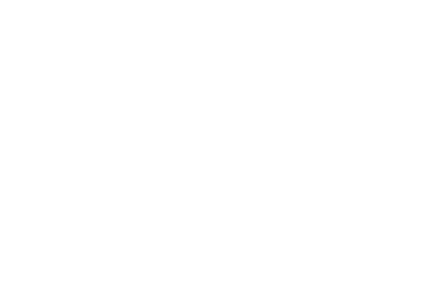 Northern Star Resources have again gone to great lengths to help the local TAFE give their diesel mechanic apprentices t...

Oil & Energy supplied 1000 litres of diesel fuel to mobilise the R2900G. Oil & Energy is an Australian owned and...

Cooper Fluid Systems have donated two systems to the Mining Legends’ project.  The first is a fire suppression sy...

THE REBUILT R2900G PROJECT WILL BE UNVEILED AT THE 2019 WPIL AUCTION & EXPO IN KALGOORLIE ON OCTOBER 24TH AND 25TH. ALL MINING LEGENDS WHO HAVE DONATED TO THE R2900G REBUILD, WILL BE INVITED TO THE MINING LEGENDS GALA AROUND THE TIME OF THE EXPO TO CELEBRATE THE REBUILD.